What a privilege it was to travel to southern Mexico to help distribute shoes to children there who participate in Buckner’s Family Hope Centers! Buckner International began with a minister from Tennessee whose heart was moved to compassion for the many orphans he saw after the Civil War. He began taking those children in and started an orphanage. Later, another man went on a trip with Buckner to an orphanage in Russia and felt for the children there who could only borrow shoes to go outside and play because they did not own their own shoes. This sparked a movement of taking donated shoes to orphanages in Russia and eventually all over the world. Buckner later named it, Shoes for Orphan Souls. 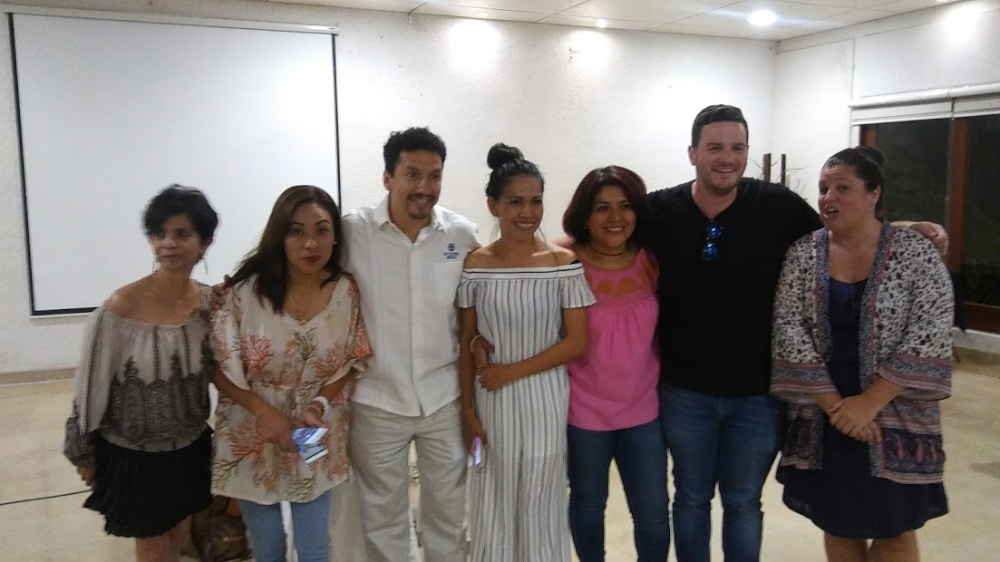 Earlier this month I represented Moody Radio Chattanooga on a week-long adventure to the state of Oaxaca in Mexico. Our team was made up of 30 individuals from all over the Tennessee Valley and two leaders from Buckner International, based out of Texas and the umbrella organization for Shoes for Orphan Souls. We had a few intense moments, like when we were just about to touch ground on the landing strip and the pilot suddenly lifted off again. We circled the mountains for another prayer-filled 5 minutes before attempting a second, successful, landing. 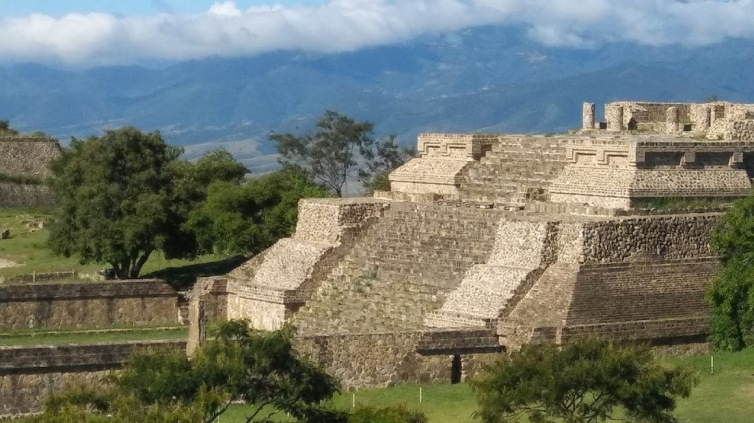 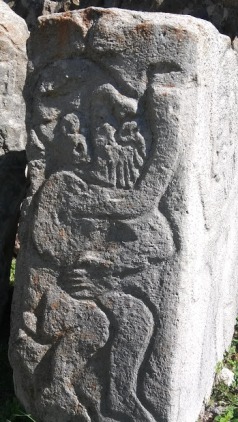 I was immediately struck by the beautiful landscapes all around, the close puffy white clouds, and the delightful ride to our hotel. The Noria Hotel sported oversized plants, rooftop tables great for looking out over the city streets and the hills beyond it. Our welcoming team were champions of support, leadership, humor, and hospitality. They organized beautiful lunches for us at world-class restaurants such as 15 Letters (Quince Lettras), where the owner was being filmed and interviewed the day we ate there. They also took care of a host of other details behind the scenes.

We met with around 900 delightful children over a five day period through a vacation bible school type encounter where the children moved through stations according to their age groups for a Bible story/skit about forgiveness, hygiene awareness, games, crafts, and shoe fittings. The moms were usually there as well participating in income- generating trainings such as soap making, fruit tree nurseries, chicken coops, etc. We also helped to add a room to a one-room house, and encourage the parents of a disabled girl by helping them around their home. A couple of groups of us went to cheer up cancer patients at a local children’s hospital where my mom quietly introduced a young, anxious teenager to a new relationship with God. Others participated in a basketball game with a group of athletic paraplegics. 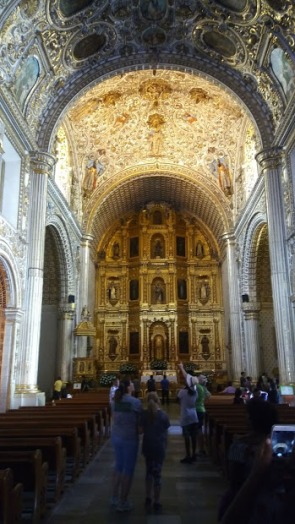 We had conversations with individuals who had crossed into the United States seeking a better life for their families, and then returned to their beloved Mexico. We walked the ancient ruins of Monte Alban, where we learned about the ancient civilization that once thrived there under the radiant blue skies. We fell in love with the kind and engaging people of this unforgettable part of the planet…oh, and I ate a fried grasshopper (a popular snack there) on our last day–it was delicious! 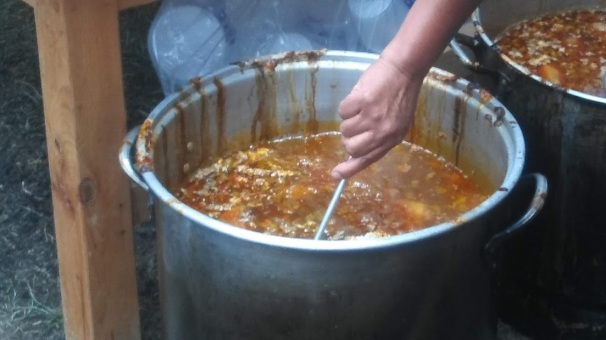 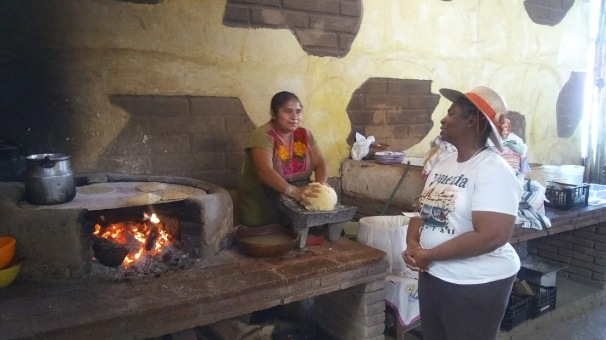