Where in the world am I? Home sweet home again!

Travel Interrupted…For the last 3 ½ years I have enjoyed traveling the world for work. I had a dream job. I worked on various military bases in Germany, Italy, England, and the Caribbean and traveled to various places in between. Through a series of unexpected events, however, that journey abruptly ended last spring, after I returned home from my last post at Guantanamo Bay, Cuba.

It had been an amazing four months on one of the most restricted military bases in the world. This was a world set apart. Everyone focused on what they came to do, and you didn’t ask too many questions. It was truly its own “island,” where the only way in or out was via ship or plane, where danger lurked just over the fence or deep in the restricted areas of the bay, where unexploded bombs are buried in the salty water, and breaking the rules could mean death.

Despite this, life there was leisurely, sunny, full of beaches and movies in the open air. On the surface, life on Gtmo appeared relaxing, enclosed, and safe. Everyone seemed to have a hard body–day or night one would pass people out jogging, walking, or heading in or out of the gym.

I could look out and see the ocean from my living room window in the small apartment I lived in. I often walked the many trails on the base, some set on hills that looked down into the ocean, others that ran right alongside the water. Dry and dotted with cacti, iguanas, and possum like banana rats, the shimmering water seemed a surprise.

I miss it. I miss the peace, the quiet, the seclusion. In general I liked the ordinariness of extraordinary places, with unusual mixes of people, animals and weather. Gtmo was an eclectic mix of American military, contractors, Filipino and Jamaican service workers and builders, Cuban refugees, lawyers, and visitors. The German bases I visited were serviced by many German nationals. In Italy we ate well because the food service was supplied by an Italian family. And in drizzly, cool England the base restaurants were awesome, which was a huge plus seeing that British food was bland AND expensive.

During that time I got to travel all over western Europe, saw the Middle East, and revisited Senegal, where I had lived right after college as a Peace Corps volunteer. I fell in love with language, and tried to learn how to say hello in every country I visited.

The work I was doing wasn’t top secret. I basically supported military families by providing psycho-education and counseling to children and their parents. I worked in schools and para-school organizations on or near military bases outside the U.S. It was a beautiful, exciting time of life. But… (sigh)  it has ended for now.

Where am I now? Back home in Chattanooga, Tennessee, where my life basically began. I never get tired of an adventure, and now is no different. Just because I’m home doesn’t mean I’m planning to settle into boredom! I have undergone a slight shift in my career, working now in the media world. I look forward to this new experience and intend to embrace it and see the adventure in it–as always. If you’ve been asking yourself, Where in the world is Tabi? Stay tuned and I will tell you a few intriguing stories…. 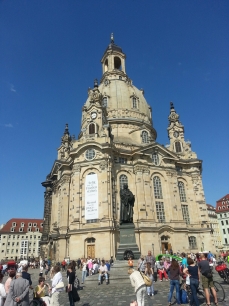 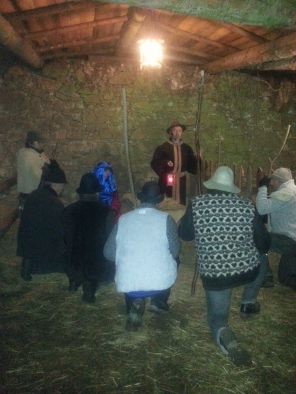 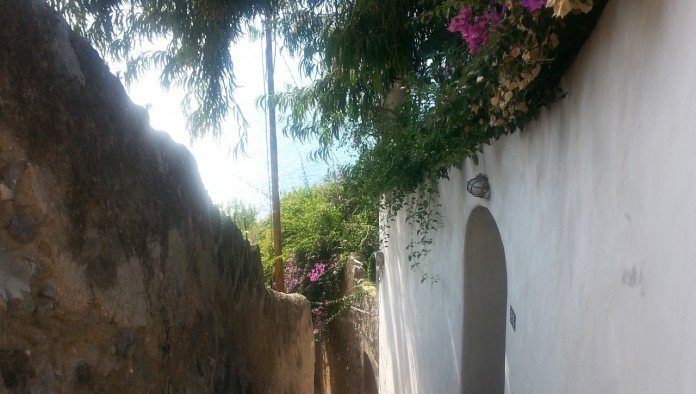